The Baroness is clearly identi?ed with the General in the anonymous article “Refugee Baroness Poses as a Model,”

5. Hugo Freiherr von Freytag-Loringhoven (1855–1924) was Lieutenant General, Chief of the Supplementary General Staff of the German Army, and often a spokesperson in international contexts. 2. The General’s incendiary views, as expressed in his book Deductions from the World War (which claimed, even before the war ended, that Germany would ?ght another world war to gain “worldpower”), are featured in the anonymous article “What Germany Has Not Learned in This War,” Literary Digest 56, no. 9 (March 2, 1918), 19–22.

6. Jane Heap, “Dada,” Little Review 8, no. 2 (Spring 1922), 46. Heap, along with Margaret Anderson, was one of the Baroness’s most solid supporters; the two women published her fantastic modernist poems in the Little Review. 7. Daniel Sherman, The Construction of Memory in Interwar France (Chicago: University of Chicago Press, 1999), 8, 67. 8. W. B. Yeats, from his poem “The Second Coming” (1921), cited in Richard Cork, A Bitter Truth: Avant-Garde Art and the Great War (New Haven: Yale University Press, 1994), 260; my emphasis. 9. Milton W. Brown, American Painting from the Armory Show to the Depression (Princeton: Princeton University Press, 1955), 71. 10. It must be noted that Irene Gammel’s biography of the Baroness does discuss the war at some length, but naturally focuses on the Baroness as a ?gure of its con?icts and views the situation primarily in relation to the literary rather than the visual-art avant-gardes; in her chapter 8, “A Citizen of Terror in War

Time,” in Baroness Elsa, 206–237. Nancy Ring’s Ph.D. dissertation, “New York Dada and the Crisis of Masculinity: Man Ray, Francis Picabia, and p in the United States, 1913–1921” (Northwestern University, 1991), is the only art historical account I know of that examines World War I at any length in relation to New York Dada (at least for seven pages, 16–23), although she situates the war as one of a number of forces conspiring to shift gender relations during this period and thus generally informing the “instability of Duchamp, Picabia, and Man Ray’s ?gurations of masculinity” (8). Ring’s greater emphasis by far is thus on the incursions of feminized popular culture and the threats of the New Woman. , Picturing Science, Producing Art (New York: Routledge, 1998), 146–150. Like Ring, Jones situates Picabia’s anxiety primarily in relation to mechanization and the New Woman and argues that it is projected into negative machine images of women. See also the very recent essay by Michael Taylor, “From Munich to Modernism: John Covert, New York Dada, and the Real Smell of War,” in Leo Mazow, John Covert Rediscovered (University Park: Palmer Museum of Art, Pennsylvania State University, 2003), 22–34. 11. Cork, A Bitter Truth; and Kenneth E. Silver, Esprit de Corps: The Art of the Parisian Avant-Garde and the First World War,

See also Caroline Jones’s analysis of Picabia’s machine imagery as projections of his anxieties about shifting gender roles, in “The Sex of the Machine: Mechanomorphic Art, New Women, and Francis Picabia’s Neurasthenic Cure,” in Caroline Jones and Peter Galison, eds 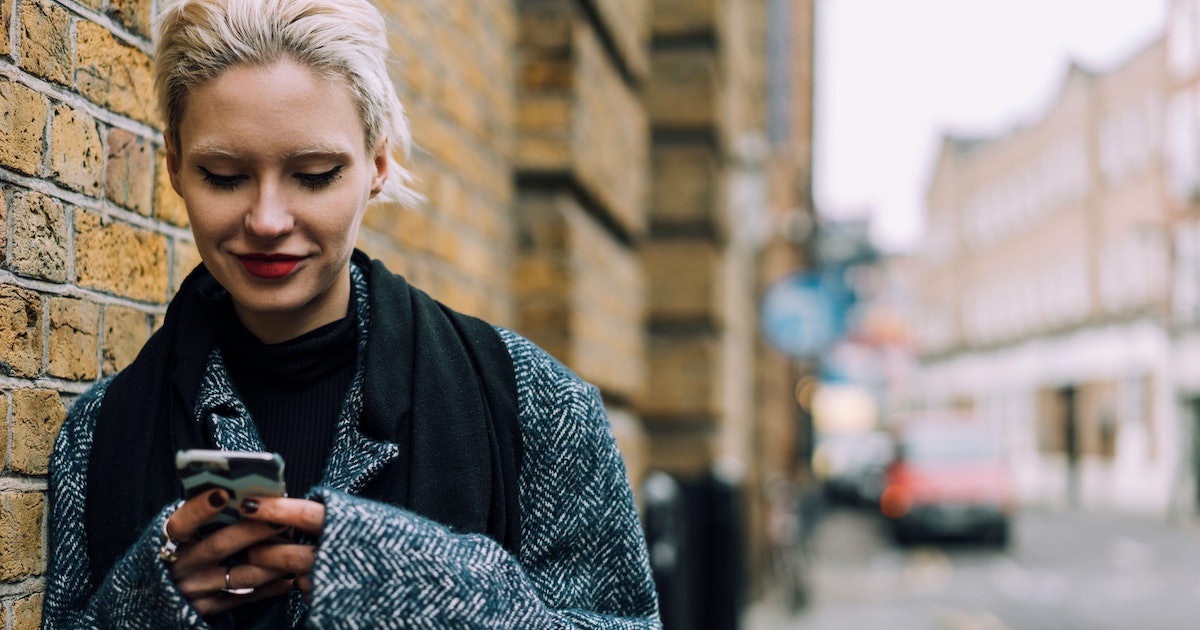 also the General’s obituary, New York Times, October 21, 1924, section 4, p. 23, which notes that his book Deductions was “intended for German readers only and its export from the Fatherland was prohibited” but that translations in French and English had appeared already in 1918, generating great public interest.